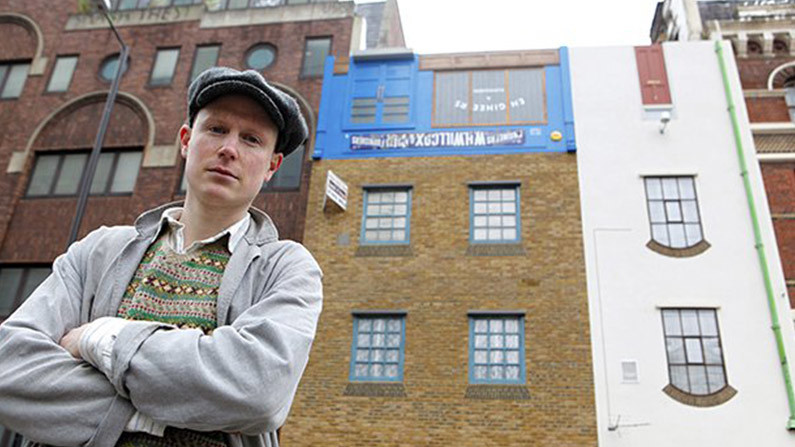 In October, we announced that we’d donated our Versapanel cement particle board to London-based artist Alex Chinneck to be used as part of his Miner on the Moon project, the ‘upside down house’ at 20 Blackfriars Road, London. We’re now delighted to tell you the project is complete, and it looks fantastic. And we’re not the only ones to think Miner on the Moon is something special, either. Media attention for this ambitious public artwork has been extensive, with coverage in The Independent, Daily Mail, The Daily Telegraph, London Metro, Time Out Magazine, Dezeen Design Magazine and even the ITV News.

In an interview with Dezeen, Alex Chinneck said, “I’m conscious that when a person walks through the doors of an art gallery they do so through choice, but people do not make that choice when presented with public sculpture. I wanted to create an artwork therefore that offered spectacle but was simultaneously subtle and by using the material and architectural language of the district the artwork has the ability to disappear into its environment without dominating it.”

Euroform are proud to have played their small (but structurally significant!) part in bringing this intriguing artwork to life. 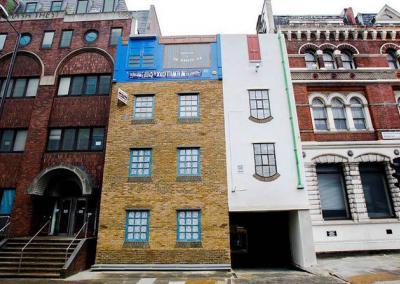 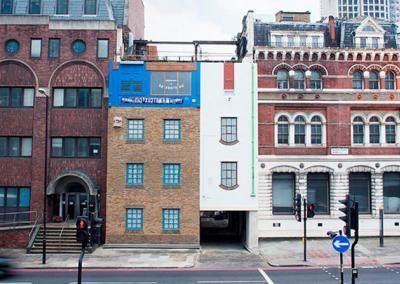 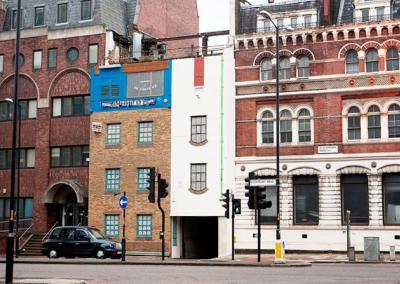 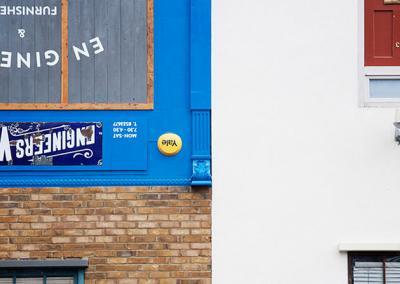 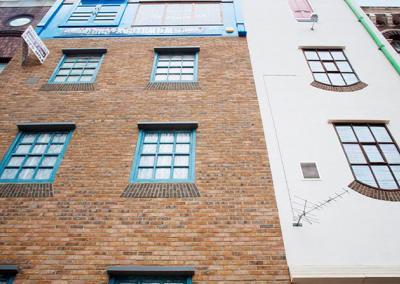 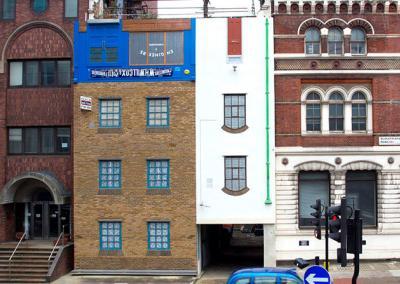